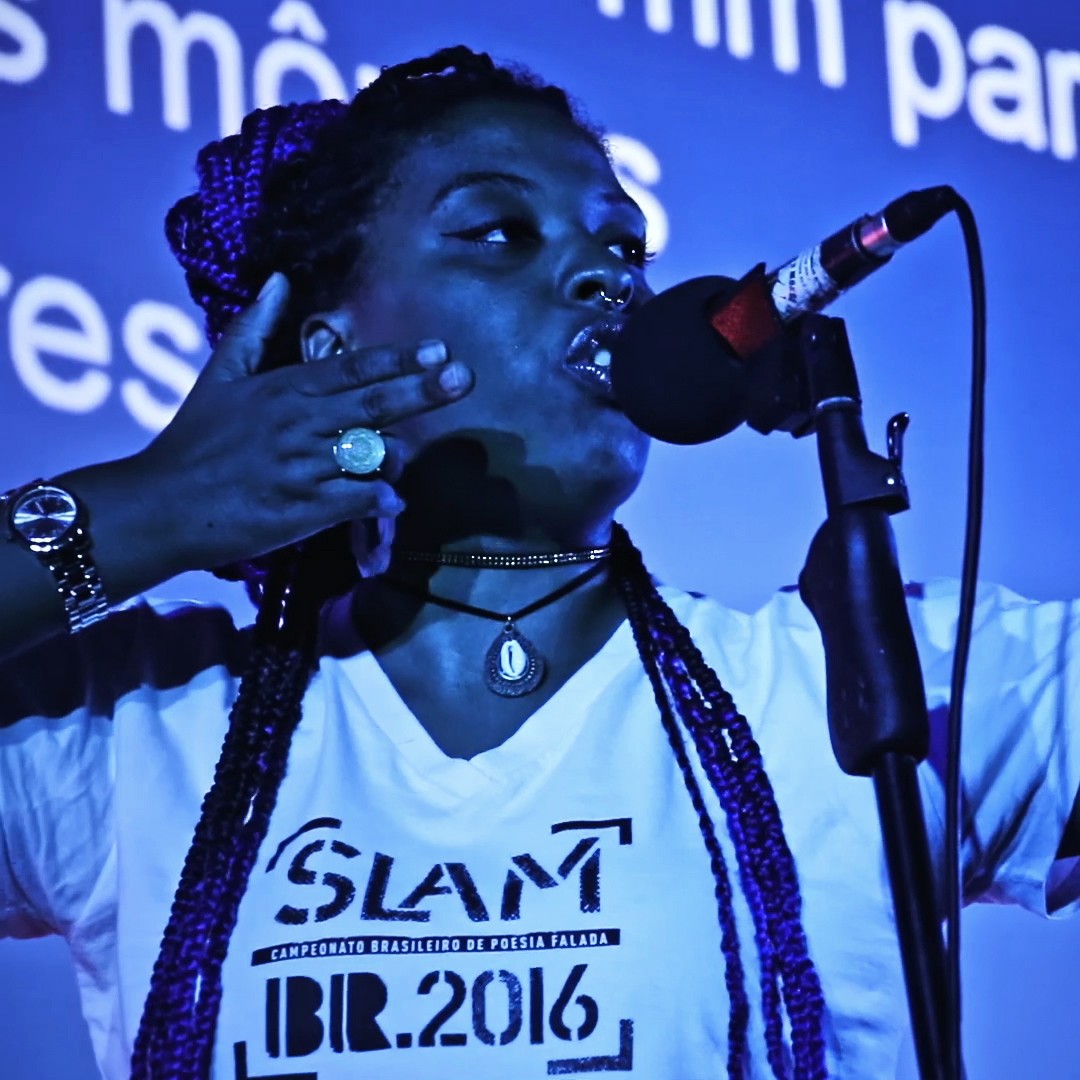 Fine Art Shippers is pleased to share the amazing news that Nova Frontier Film Festival will take place online on June 11-14. The Festival has partnered with the streaming platform Laurel Channel TV to bring this year’s edition to the audiences. The program features 17 short and long-form films, along with various interactive experiences, performances, and panels. The upcoming film festival is free and welcomes everyone to celebrate some of the most talented filmmakers and artists of today.

Held this June, Nova Frontier Film Festival 2020 could not be more timely for the community, considering the global health crisis and everything happening at the moment in the USA. Focused on the work of artists and filmmakers from the African Diaspora, Latin America, and the Middle East, it brings an amazing selection of politically, socially, and culturally relevant films and artworks to emphasize human diversity and connectedness, as well as to support independent filmmakers and artists in these difficult times. 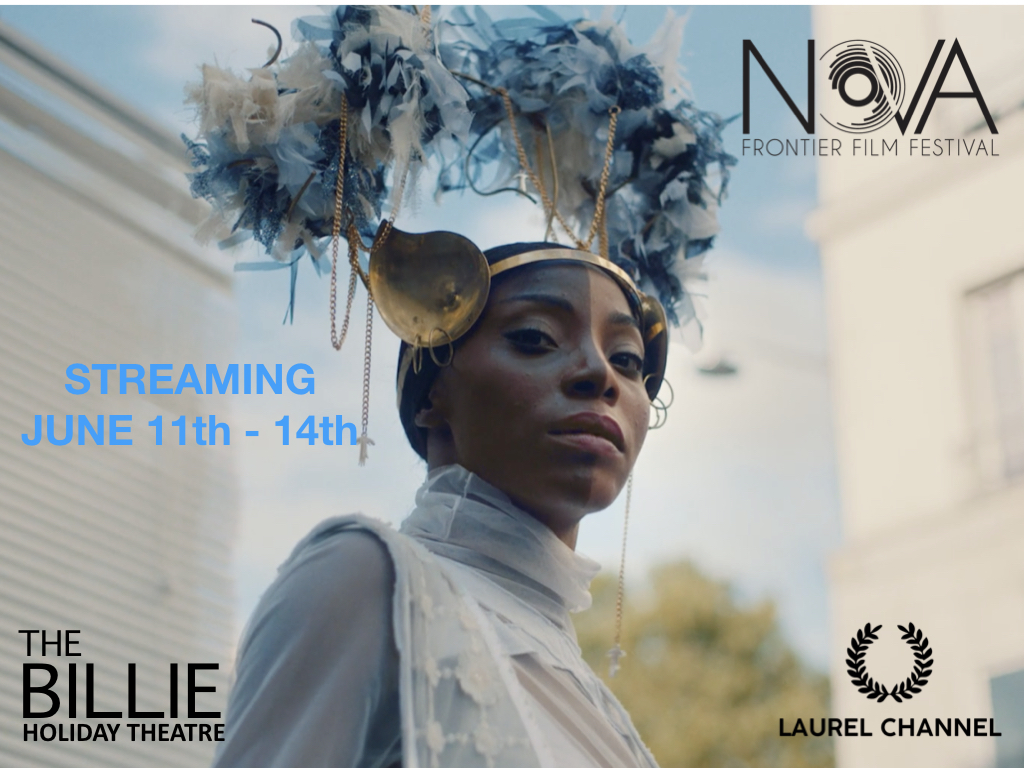 Nova Frontier Film Festival was founded by the Grenadian-born filmmaker and artist Billy Gerard Frank and the French filmmaker and actress Lydia Darly. Both founders will take part in the conversations with the filmmakers held online. The upcoming festival is hosted by the Billie Holiday Theatre, in partnership with RestorationArt.