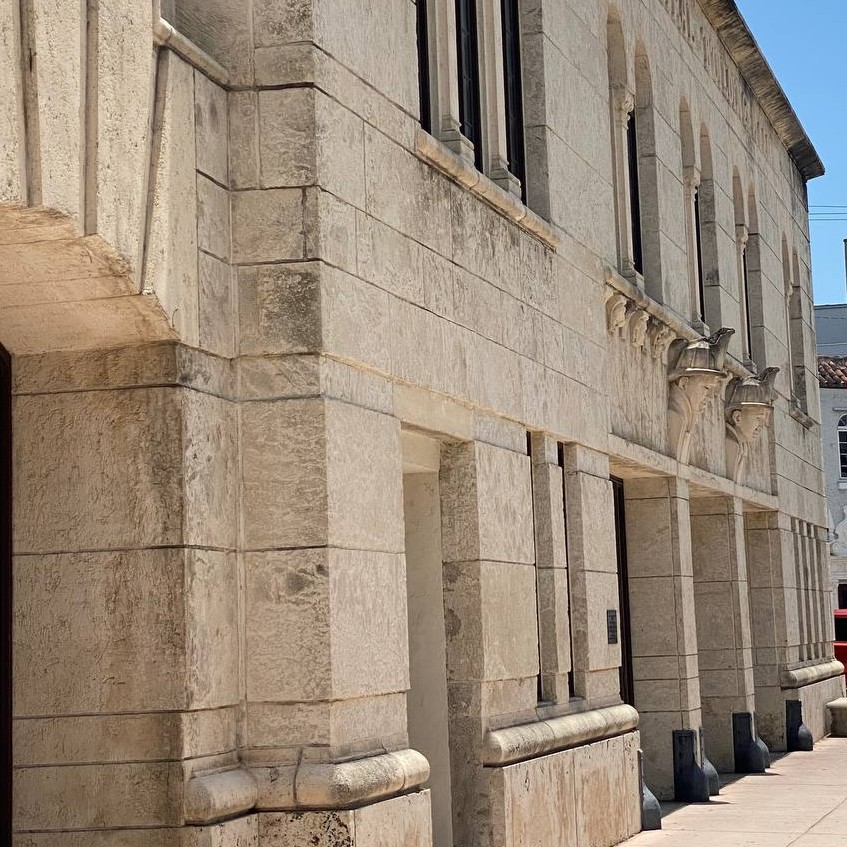 An exhibition of avant-garde Ukrainian artists “Painting in Excess: Kyiv’s Art Revival 1985-1993” is on display at the Coral Gables Museum. Fine Art Shippers is proud to have contributed to its organization by delivering artworks from the Zimmerli Art Museum at Rutgers University in New Jersey to Florida. All proceeds from the project will go to relief efforts in Ukraine.

The exhibit was originally organized for the Zimmerli Art Museum at Rutgers College and shown there in 2020, months before the Russian invasion. Although the majority of the artwork comes from the Zimmerli’s extensive collection of Soviet nonconformist art, about a third of the works were loaned from Ukraine. Unable to return these paintings home, the Zimmerli decided to send the exhibition on tour, with the Coral Gables Museum as the first stop. 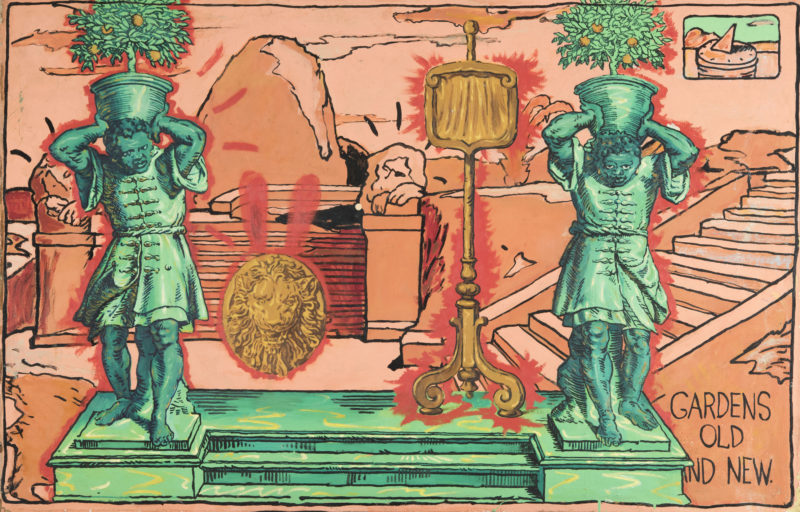 “Painting in Excess”, running through December 11, 2022, presents works by Ukrainian artists from the years of Mikhail Gorbachev’s perestroika to the end of the 20th century.

The period of implementation of perestroika policies, which culminated in the disintegration of the USSR, dramatically changed the Kyiv art scene and opened contemporary Ukrainian art to the world. The capital of the then Soviet republic, formerly a cultural province, was shaken by new art that came to the forefront for the first time since the avant-garde era ofthe 1920s. Rediscovered histories, the diversity of styles and genres, and social criticism born of newfound freedoms flourished as the Soviet empire lived out its last days. The art scene grew against a backdrop of worsening economic shortages, political instability, and the nuclear tragedy of Chernobyl. 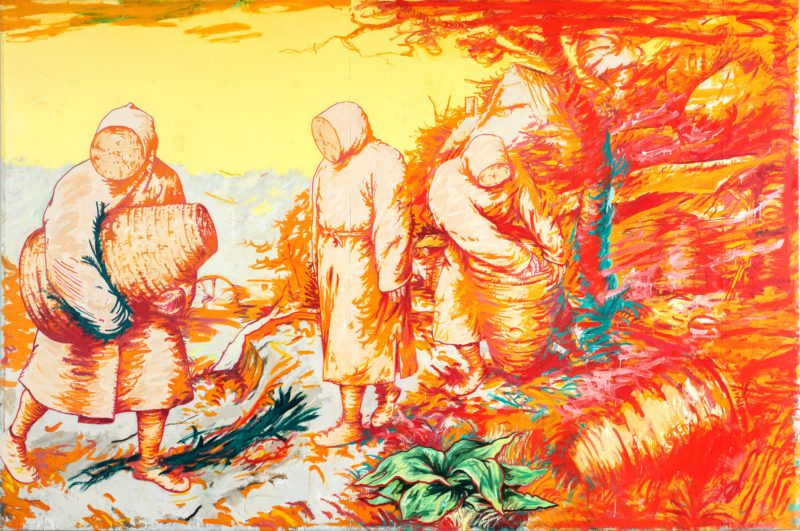 The opulence of art manifestations produced new meanings that became a counter-balance to the emptiness of the communist ideology and the cliches of social realism. This large-scale exhibition traces and chronicles the multifaceted forms of artistic expression of the transitional period in Kyiv.

Among the artists showcased at the Coral Gables Museum are Alexander Zhyvotkov, Volodomyr Budnikov, Yana Bystrova, Olexandr Babak, Anatoly Stepanenko, Arsen Savadov and Georgii Senchenko, Mykola Matsenko and Oleg Tistol, and many others. Overall, the show features 64 paintings by 35 artists. 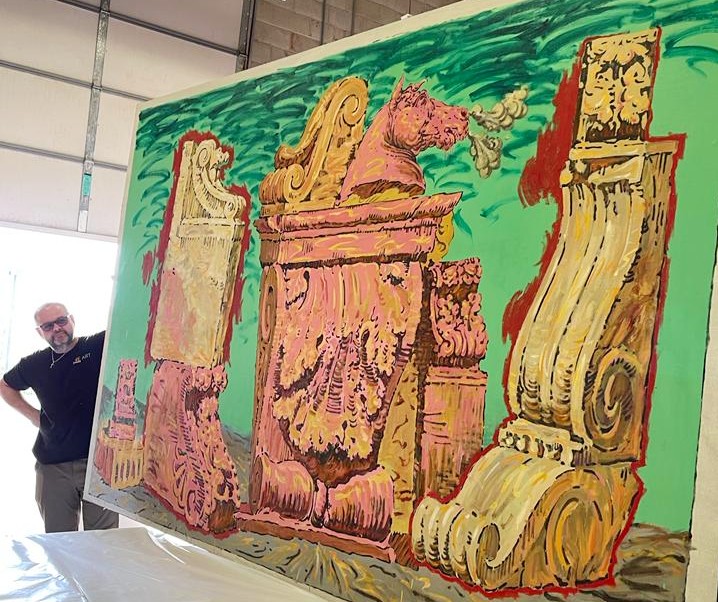 All proceeds from “Painting in Excess: Kyiv’s Art Revival 1985-1993” will be donated to relief efforts led by the Razom for Ukraine NGO. Razom provides humanitarian assistance and responds to the most urgent needs as they arise. Razom has donated more than 200 tons of tactical medicines, medical supplies and pharmaceuticals, and communications equipment to needy regions across Ukraine, including Kyiv, Odesa, Kharkiv, Donetsk, Sumy, Mykolaiv, Zaporizhzhya, and Dnipro delivered by the organization’s volunteers and partners.

Since the beginning of war Razom volunteers in Ukraine has been evacuating children with disabilities and their families from vulnerable areas. Razom has built an evacuation system and expanded its capacity for evacuations to move as many people as possible to safer regions of Ukraine. In doing so, Razom works with partners such as Building Ukraine Together, We Will Make It Initiative, and The Children.

Photos of the exhibits are provided by the Coral Gables Museum