Masterpieces from the Galleria Nazionale dell’Umbria at the Hermitage 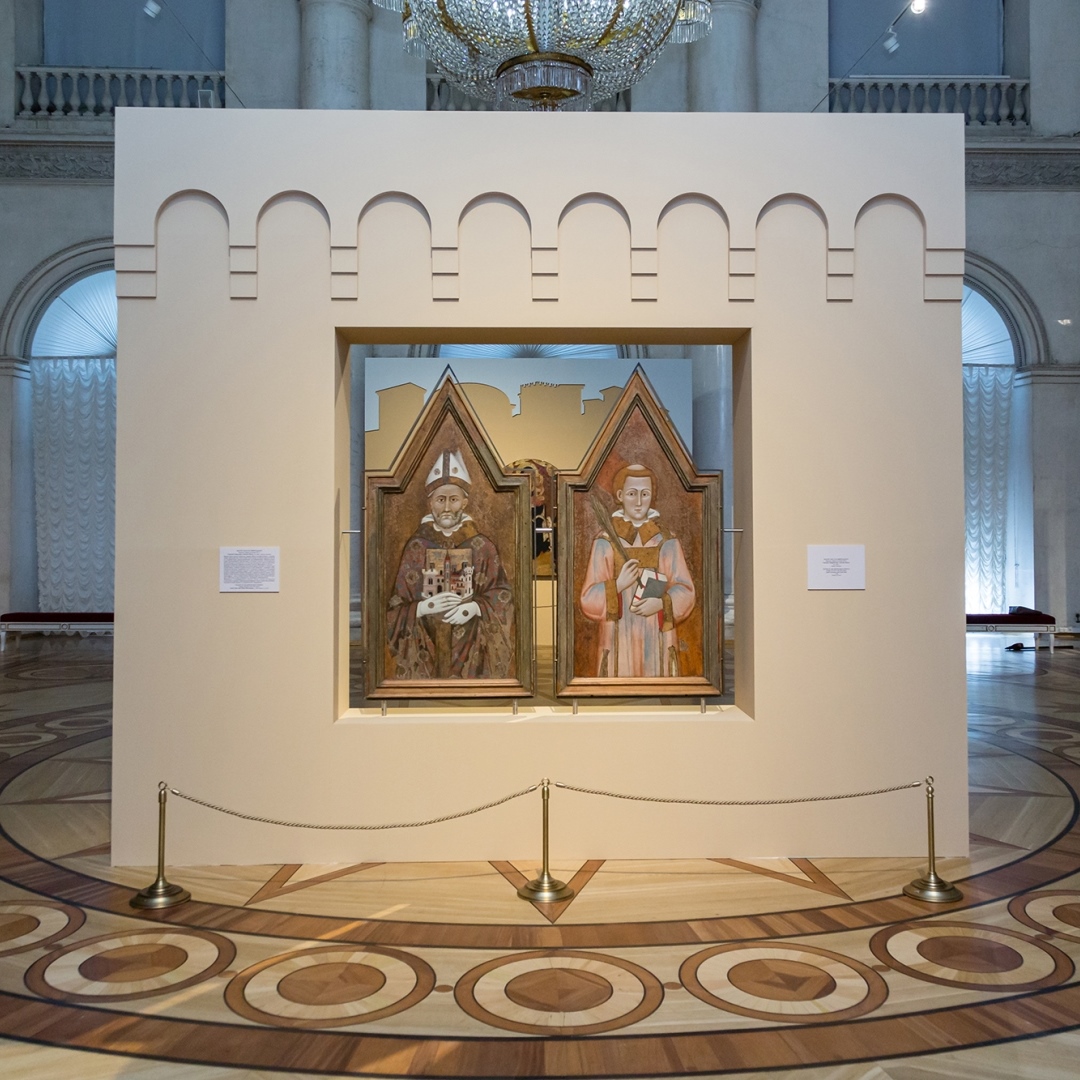 The State Hermitage Museum in St. Petersburg is, without a doubt, one of the best art museums in the world. Its impressive collection comprises thousands of historically and culturally significant art objects, including works by such masters as Leonardo Da Vinci, Vincent van Gogh, and Pablo Picasso. In addition to its permanent expositions, the Museum hosts temporary exhibitions featuring art and antiquities from around the world. One notable exhibition titled “Arts of the Middle Ages. Masterpieces from the Galleria Nazionale dell’Umbria” is on view at the Hermitage right now.

Arts of the Middle Ages. Masterpieces from the Galleria Nazionale dell’Umbria

As the name suggests, the current exhibition hosted by the Hermitage Museum features art masterpieces of the Middle Age, which were brought to Russia from Italy. Nearly 40 paintings, works of applied art, and sculptures illustrate the exceptional arts of the Proto-Renaissance period that marked the beginning of a new turning-point era in all spheres of art and culture. The exhibition itself is also of paramount importance, as it is for the first time that such a large collection of unique religious works and secular art has left the Galleria Nazionale dell’Umbria and traveled far from Perugia. 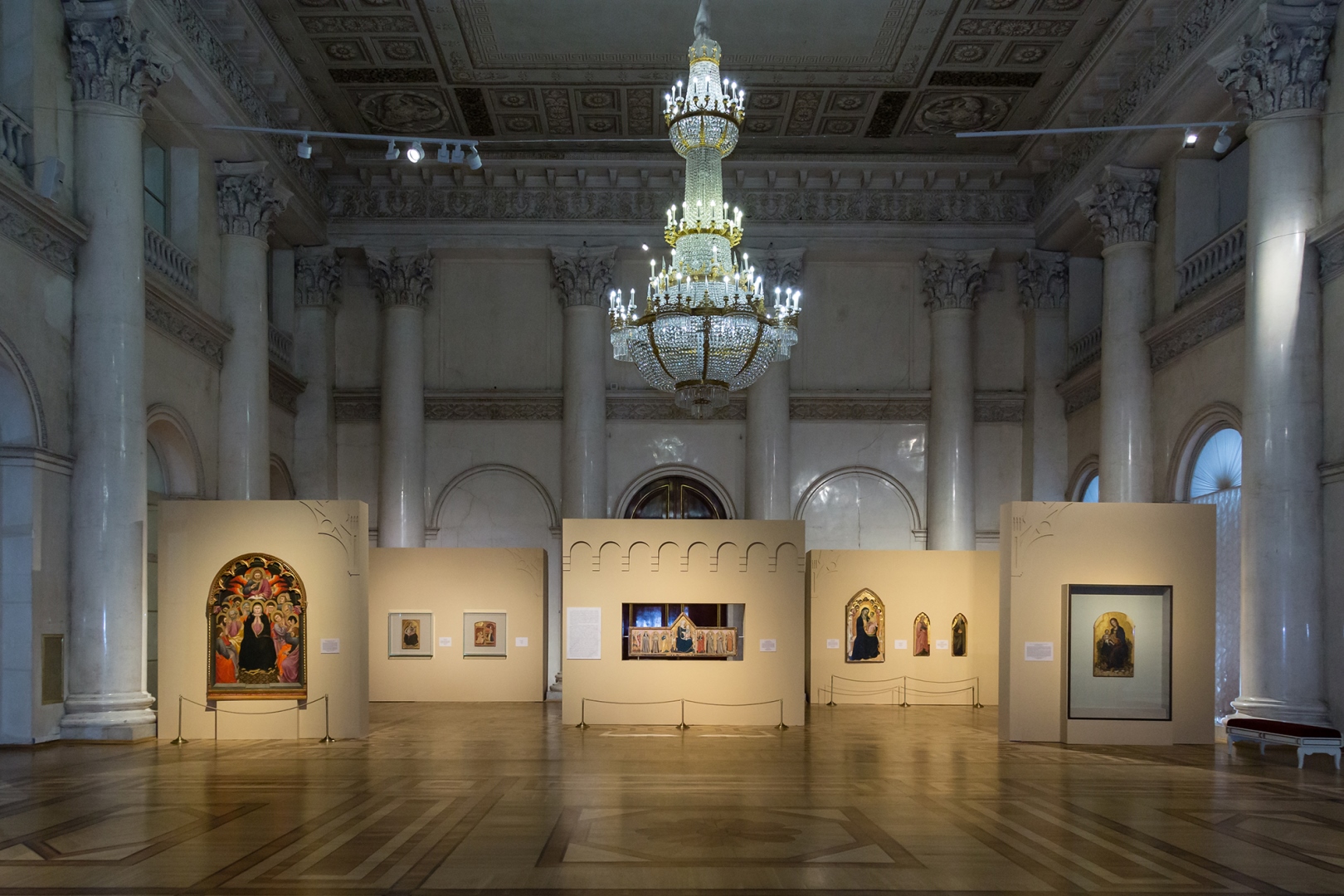 Among the highlights presented at the exhibition are Madonna and Child by an unknown Perugian master, Madonna and Child by the influential Sienese artist Duccio di Buoninsegna, fragments of a choir screen and a double-sided cross with a depiction of the Crucified Christ from the Church of Saint Francis in Perugia, Madonna and Child or Magnificat by the celebrated 15th-century Italian painter Gentile da Fabriano, and others. 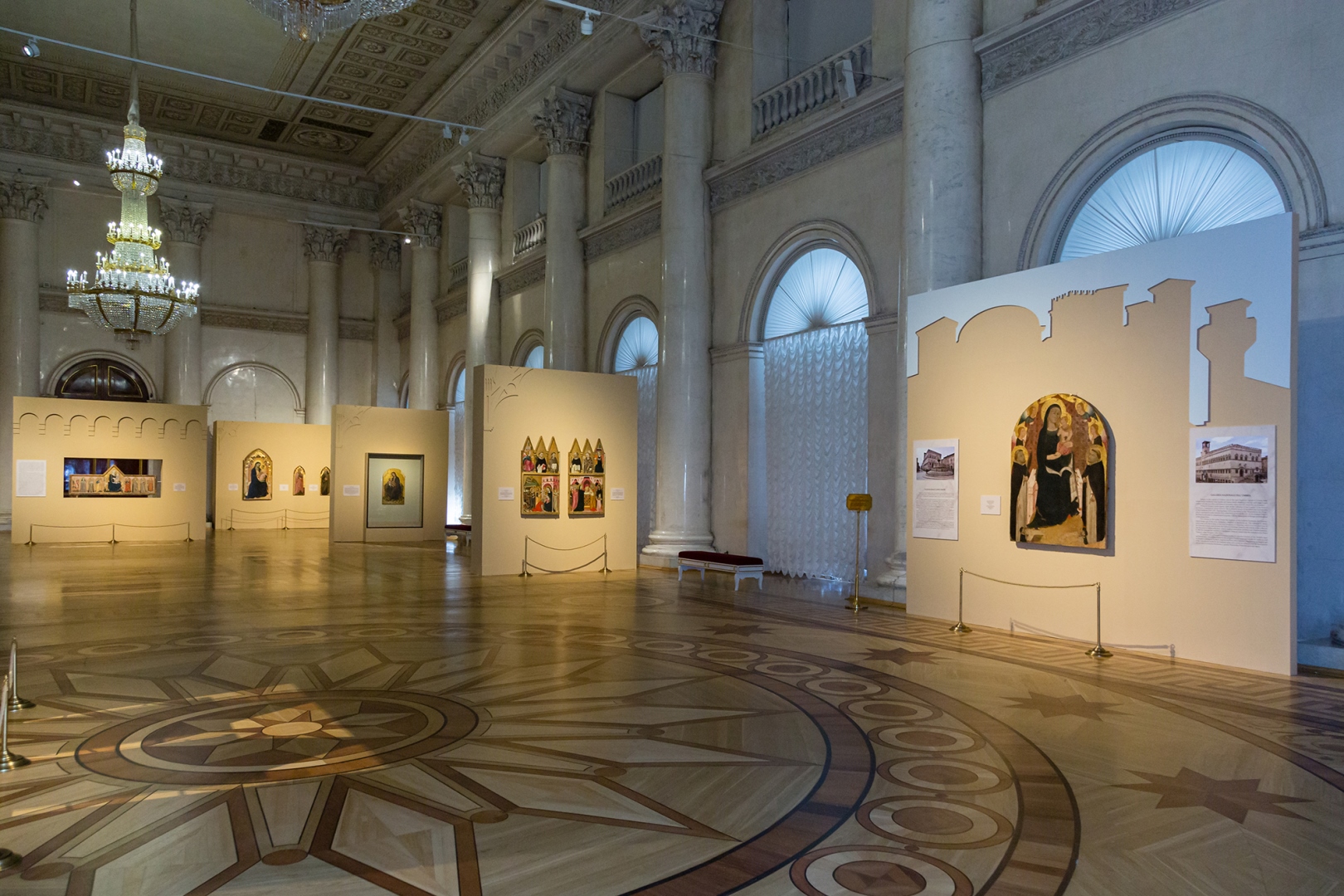 Overall, “Arts of the Middle Ages. Masterpieces from the Galleria Nazionale dell’Umbria” represents a beautiful mix of culture, spirituality, and art, which helps understand the mentality of the Middle Ages and gives an idea of how the Renaissance was born. The exhibition of important Italian art runs at the Hermitage Museum through August 22, 2021, and it is definitely a must-visit one if you happen to be in St. Petersburg this summer.